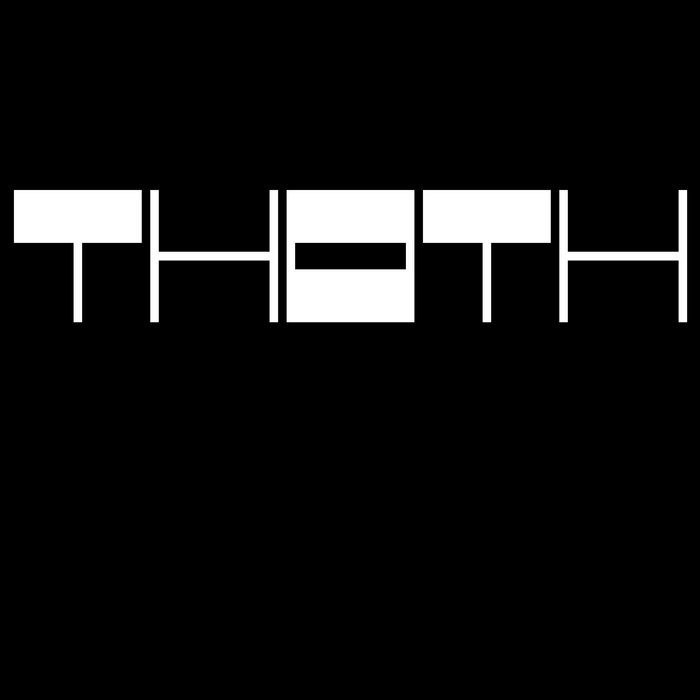 THOTH is a Video Game:
store.steampowered.com/app/510620/

"The resulting score sounds much closer to Metal Machine Music than Millipede, and it’s woven so tightly into the fabric of the experience that it's hard to imagine the game without it."
- Rolling Stone, October 2016

From the creators behind award-winning '140' and previous lead gameplay designer (LIMBO and INSIDE at PLAYDEAD) Jeppe Carlsen comes an innovative and intense new entry in the twin-stick shooter genre. Aesthetically, 'THOTH' is a vibrant rush of colors, shapes, and patterns.
Though it’s deeply rooted in the arcade tradition, THOTH also brings something unique to the table. Each stage in the game is specifically designed to require both puzzle solving and finesse to get through. Players constantly need to think about positioning and timing while making sure to both dodge enemies and avoid collisions.

The imposing aesthetics and the relentlessly demanding gameplay eventually induces a trance-like state in the player.

Spanning over 25 years in the vanguard of European electronic music, his work has been acknowledged as an outstanding influence in the fields of composition for stage, club culture and studio. ... more

Bandcamp Daily  your guide to the world of Bandcamp

Kari Faux drops off her deluxe album 'Lowkey Superstar' plus tunes by Shunaji and Samplelov.